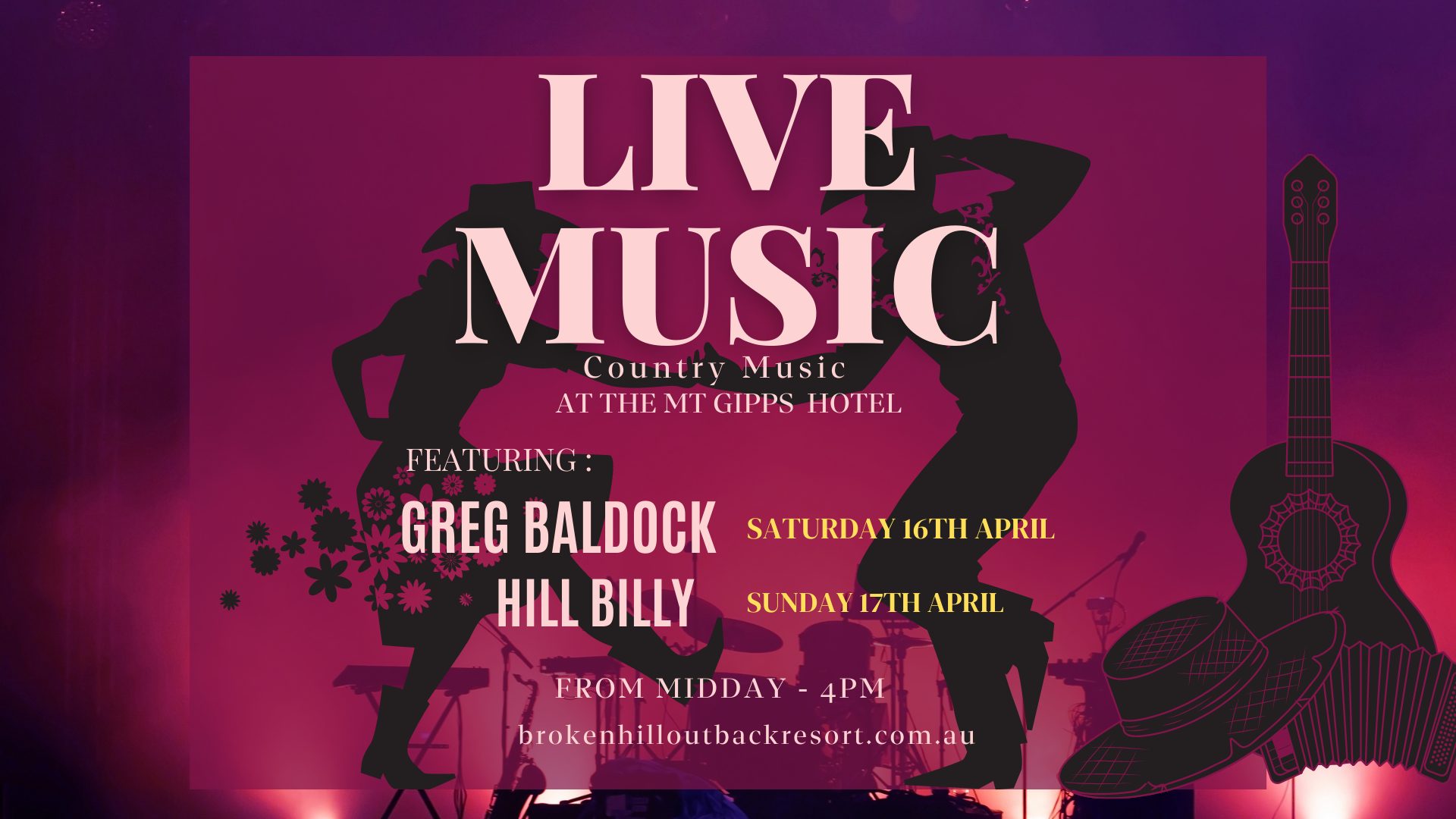 A Gladstone resident for 40 years, Greg Baldock was very well respected in the town for his community work and for being a darn good guy. For fourteen years, Greg conducted White Lightning Entertainment, a disco and karaoke business. Being very generous with his time and talent, he could often be found entertaining in the aged care homes and organising events for his swimming club.

After retiring to Bli Bli on the Sunshine Coast, Greg joined the local Maroochy River Country Music Club and currently holds the position of President.